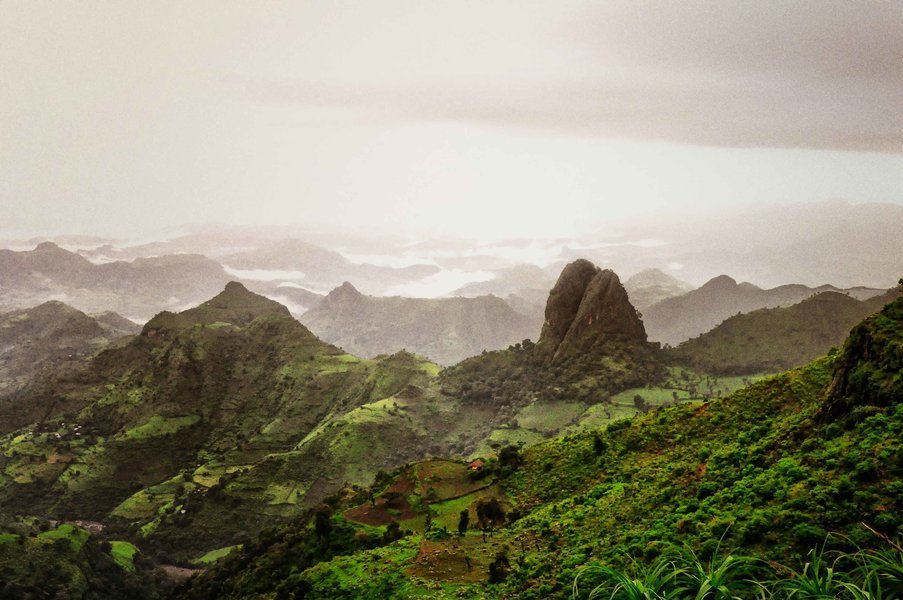 The Semien Mountains (Amharic: ስሜን ተራሮች) (or Səmen; also spelled Simien and Simen), in northern Ethiopia, north east of Gondar in Amhara region, are part of the Ethiopian Highlands. They are a World Heritage Site and include the Simien Mountains National Park. The mountains consist of plateaus separated by valleys and rising to pinnacles. The tallest peak is Ras Dejen (4,550 m); other notable heights include Mounts Biuat (4,437 m) and Kidis Yared (4,453 m).

Because of their geological origins, the mountains are almost unique, with only South Africa's Drakensberg having been formed in the same manner and thus appearing similar. Notable animals in the mountains include the walia ibex, gelada, and caracal. There are a few Ethiopian wolves.

4 Nights 5 Days Available on request Bole, Addis Ababa
Inclusions/Exclusions
What we'll give. What we won't

What is included in the tour

What is NOT included in the tour

Highlights
What makes this tour special
Pickup point
Airport Parking, Addis Ababa, Ethiopia our driver will meet you at airport to take you to hotel View on Map 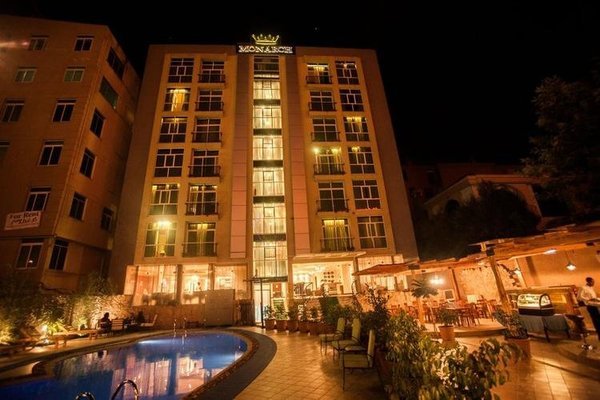 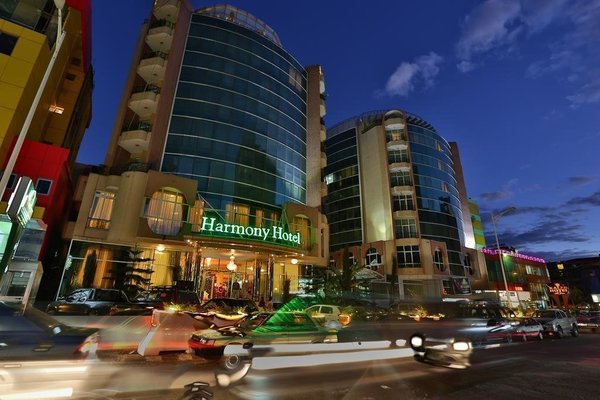 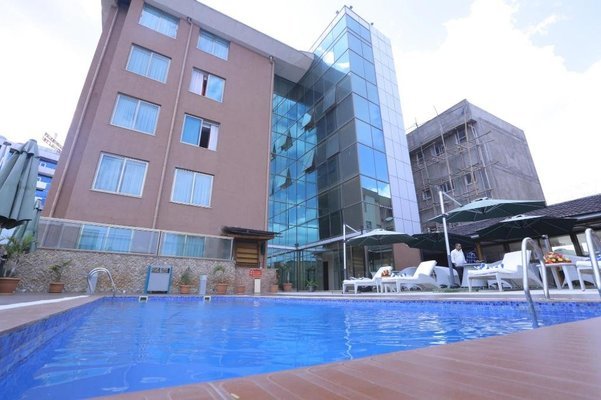 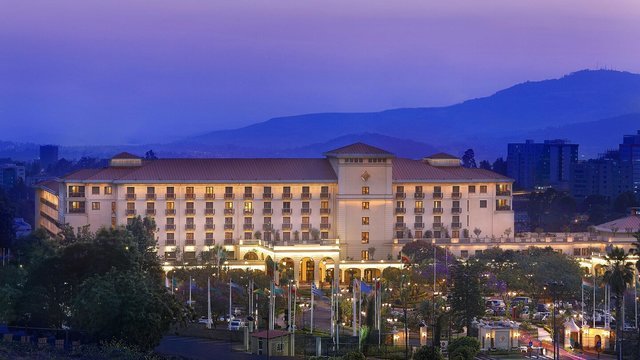 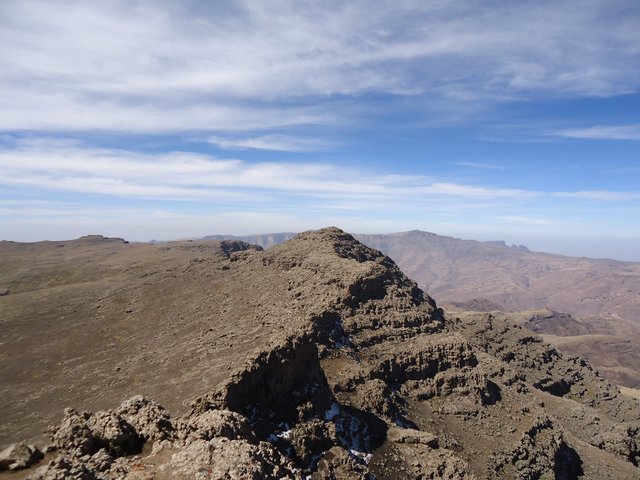 all tours
Tours 11
Starting from $ 450
View Collection
Call Us